Vicious Sisters launches on Xbox One this Friday

Chorus Worldwide Games and developer Devespresso Games will be releasing their award winning Korean chilling survival horror The Coma 2: Vicious Sisters on Xbox One on 4th September.  This atmospheric, story-driven game will have players exploring friendship, bullying and the worries that every school child experiences. 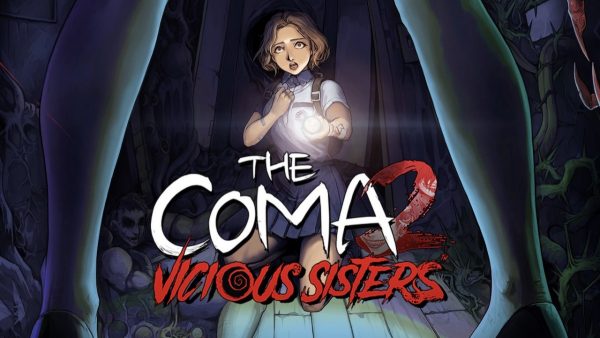 In The Coma 2: Vicious Sisters players take the role of Mina Park, a student of Sehwa High.  After waking one night in her school Mina finds the once familiar building has twisted and distorted to become something a great deal more sinister.  As Mina wanders the shadowy corridors of her school she finds herself pursued by a strange creature that bares a resemblance to her English teacher. To escape this sinister threat, Mina must escape the boundaries of her school and head into the surrounding areas where she will encounter strange creatures, mysterious strangers and unwilling allies.

Explore a twisted Sehwa district, solve puzzles, meet a cast of unusual characters, discover clues and use whatever is at hand to avoid this creature hellbent on killing Mina.

Look out for The Coma 2: Vicious Sisters arriving on Xbox One on Friday.

Minecraft: Education Edition How To Play