One of the most eagerly awaited new LTM’s, Tilted Taxis, is now playable and Fortnite fans are loving it!

When Epic first introduced cars into Fortnite in Season 3’s Joy Ride update, they hinted that some exciting new game modes were on the way too. Dataminers quickly discovered details of upcoming LTMs including racing and rally modes.

A particularly popular leak was the Tilted Taxis LTM which is finally in-game. In short, it’s kind of like playing Crazy Taxi.

In this mode you will become a taxi driver, collecting and dropping off a series of passengers in order to rack up stars. 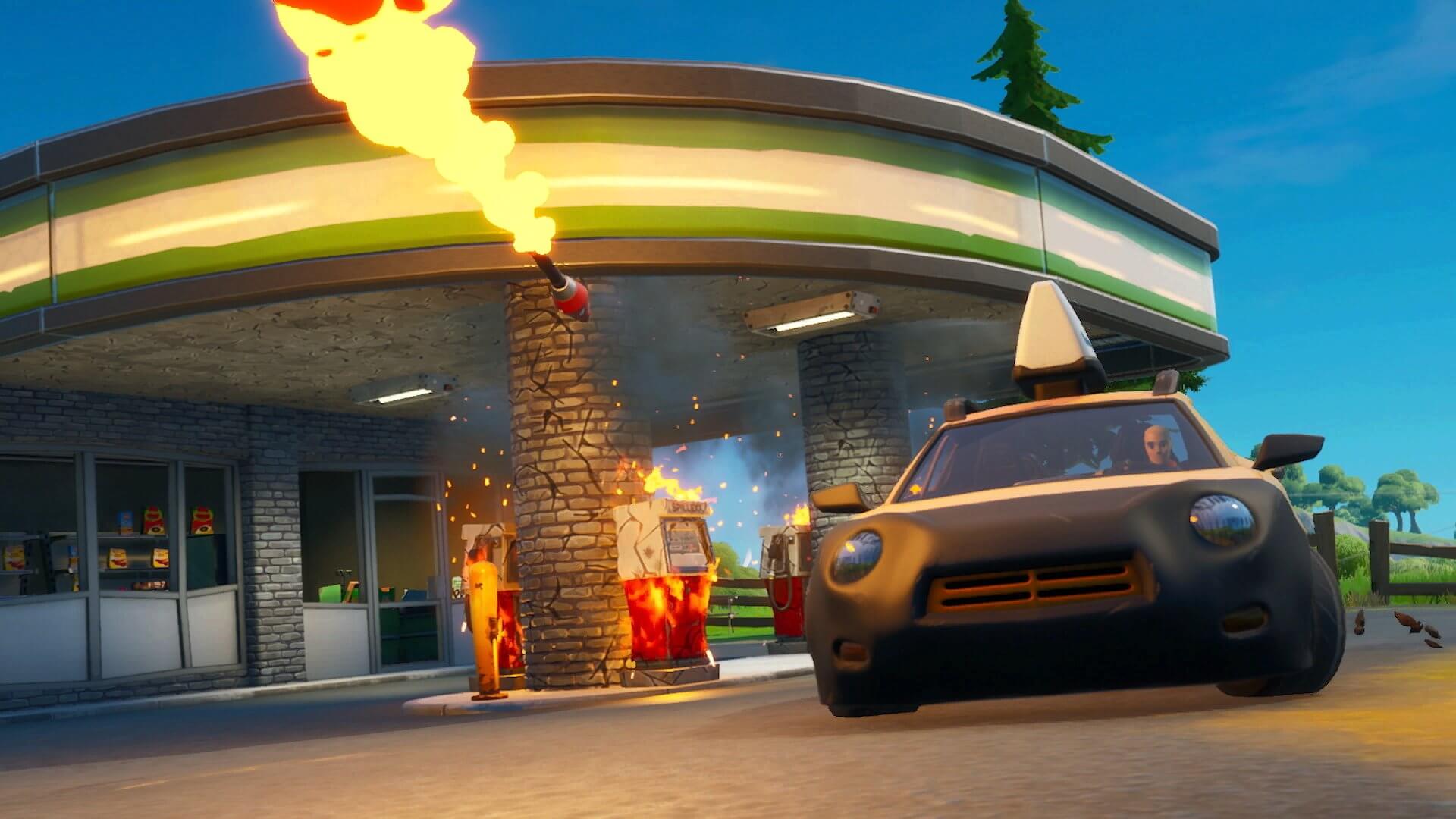 Your passengers are a selection of NPCs based on classic Fortnite skins. The further you take them, the more stars you will earn.

Each of these characters will also offer bonus stars for pulling off special tasks along the way. For example, Fishstick prefers a safer ride, while Bushranger likes to go off road.

Fuel is unlimited and new taxis are available should you need to swap out. Players who favor an aggressive approach are able to hop out and fight their opponents if they wish.

Check out the full in-game description below:

Deliver fares and earn stars in this taxi-based LTM! Be the first team to the target number of stars and you win! Earn stars by delivering fares, by collecting stars in the world, or by recovering ones dropped by leading players!

RESPAWN is on, and players spawn in TAXICABS.

At time of writing the Tilted Taxis LTM is only available in Duos, but it will likely offer a Solo playlist at some point too.

RAMPART CAN GLITCH INTO THE VAULT WITHOUT A KEY!! (Apex Legends Season 6)