The GTA franchise is well-known for taking inspirations from cars in real life. The collection of cars, especially in GTA Online, is absolutely massive. Some of the cars that were featured in the Fast and Furious franchise also feature in the game and players can customise these vehicles to look exactly like the ones from the movie.

Here are some of the most iconic cars from the Fast and Furious franchise that fans of the movies can find in GTA Online. 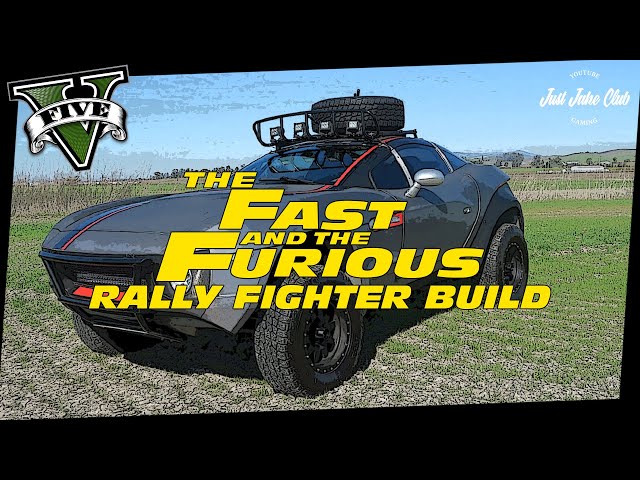 The Coil Brawler is a beast in GTA Online. It not only looks great but also packs some serious off-road performance in the game. It bears massive resemblance to Letty’s Rally Fighter from F8 and can be customised to look exactly like it.

It may not be the fastest car on the list but it certainly makes an impression visually. The car looks especially great in Matte Black paint and with a few performance upgrades, it should also sound pretty great too. 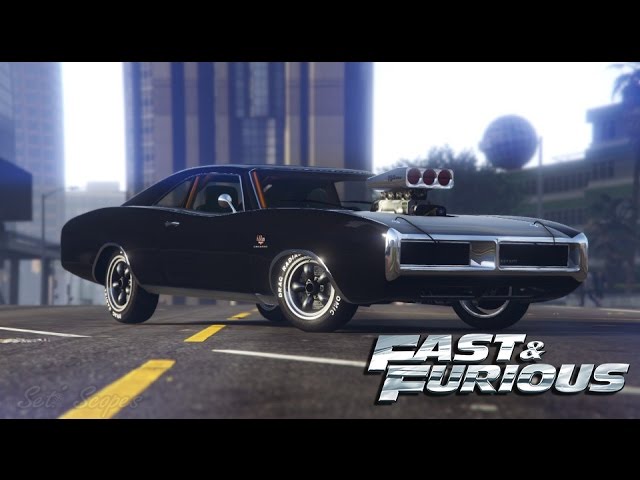 Dom is particularly fond of American Muscle cars and drives a number of them over the course of the movies, including the iconic Chevelle SS. However, it is his 1970 Dodge Charger R/T that soon became attached to his character.

The car, all clad in black, is an absolute beauty, complete with a thunderous roar of the engine. It can go fast “one quarter-mile at a time”, but don’t expect smooth cornering.

The car is not the perfect pick for tighter races in GTA Online but its beauty and its iconic status is undeniable. 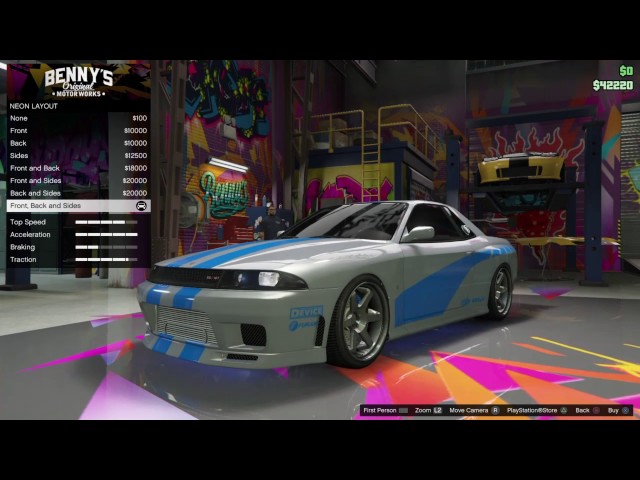 Brian was one of the most beloved characters in the Fast and Furious franchise and even got a whole movie to himself in 2 Fast 2 Furious. Brian’s precise driving-style was complemented by his iconic Skyline from the movies, which instantly became a favourite of fans of the franchise.

While Dom is particularly fond of Muscle cars, Brian prefers something more precise and capable of great handling such as Import (Tuner) cars. The Elegy Retro Custom in GTA Online can be modified to look just like Brian’s Nissan Skyline from the movies.

An exposed intercooler and a custom paint job over the Elegy Retro will have the car look straight out of the movie. 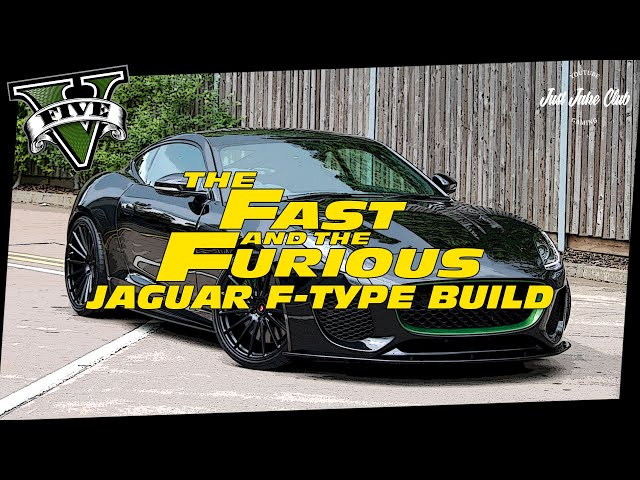 Jason Statham arrived like a freight truck into the Fast and Furious franchise, completely wrecking Dom and his crew multiple times. His character, Deckard Shaw, was such a hit with the fanbase that he got his own movie with The Rock’s character, Luke Hobbs, in “Hobbs and Shaw”.

Deckard drives a car that is well-suited to his own personality: sleek and dangerous, the Jaguar F Type. If GTA Online players are looking to cause some mayhem while also being sleek, then the Ocelot Lynx is the best option.

It takes little customisation to make it look exactly like Decarkd’s car from the movies. 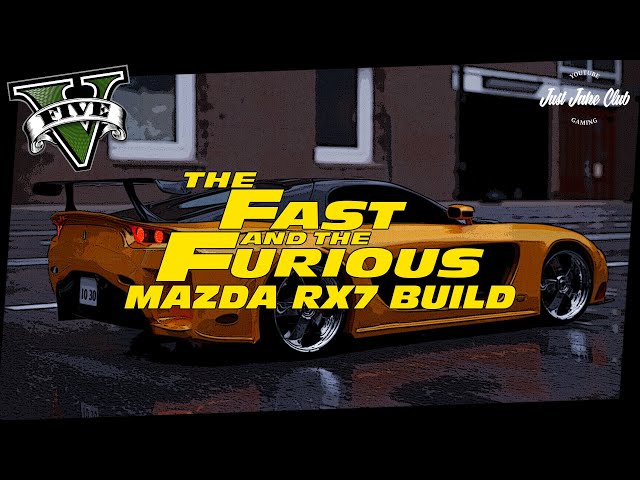 Over the years, people have come to love Tokyo Drift more than some of the other movies in the franchise, and a lot of it is down to the character of Han. The smooth-talking drift expert power-slid his way into the hearts of the fans in his iconic orange Mazda RX-7 in Tokyo Drift.

Players can also begin their journey to become DK in GTA Online with the Banshee 900R Custom, which is an amazing car for drifting. The car is obviously a nod to the real-life car in the movie.

The paint job needs a little work to look just like Han’s from the movie in GTA Online but it should be no problem.